I'll keep it brief, because Phil would have liked that...

We will forever respect, honour, uphold and continue the mindset of this great man in our thinking going forwards: 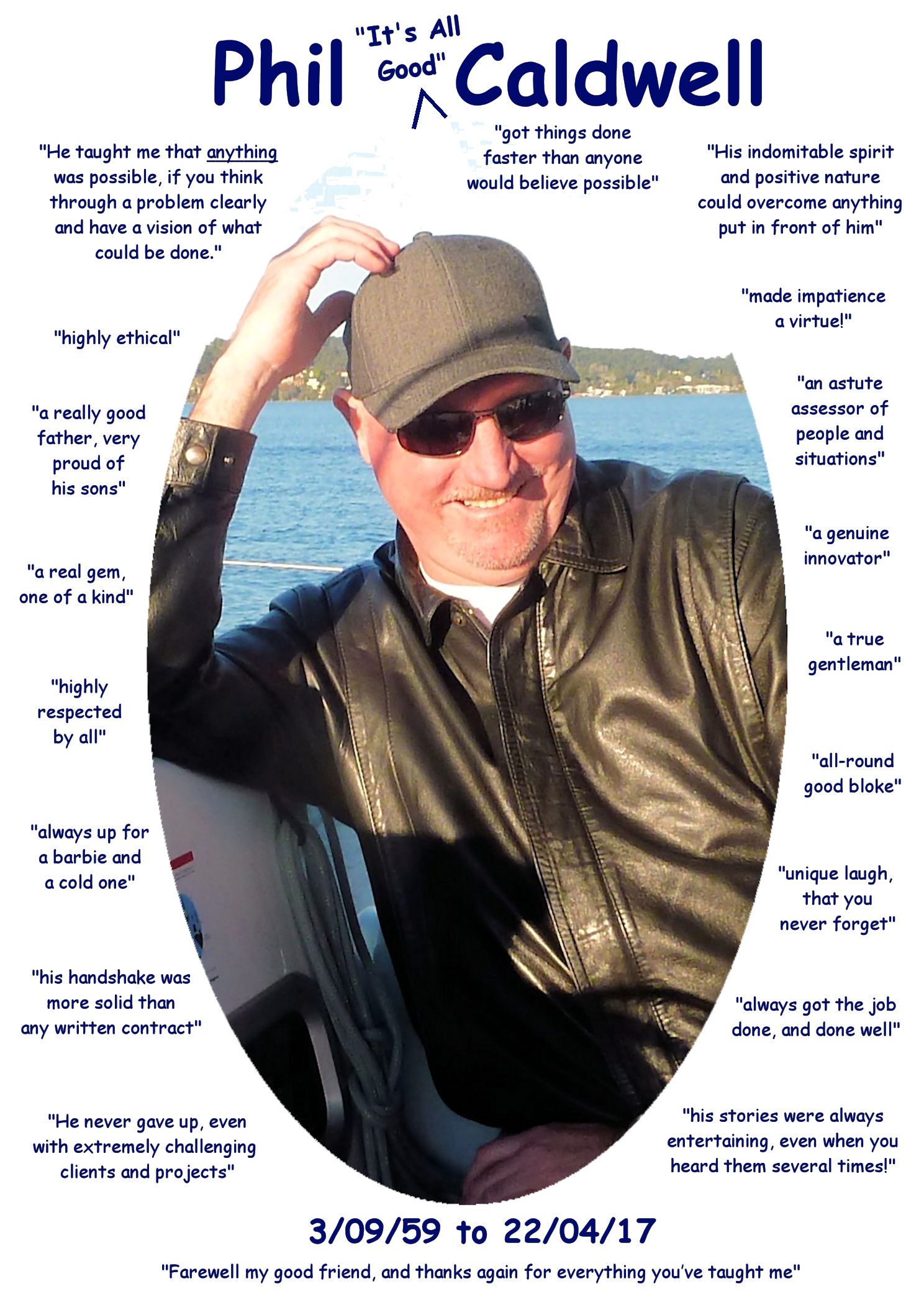 Phil, always one for a bit of light-heartedness, had the moat contractor cartoon on his wall for many years "Don't ever be that moat contractor!" he says.
The other cartoon was added shortly after Phil's passing to reflect his general approach to life: "Getting it done and getting it done well ARE THE SAME THING!"

...With respect, and sorrow... The world is a lesser place with the passing of my long time friend. Those of us that remain will 'live a good life', upholding the high scruples and cheerful behaviours that this fine man so clearly established.
Farewell my good friend. Thanks for everything you taught me, and so sorry that the journey wasn't much longer. Yours, in Engineering Excellence!, until we meet again...... Vince Sunter 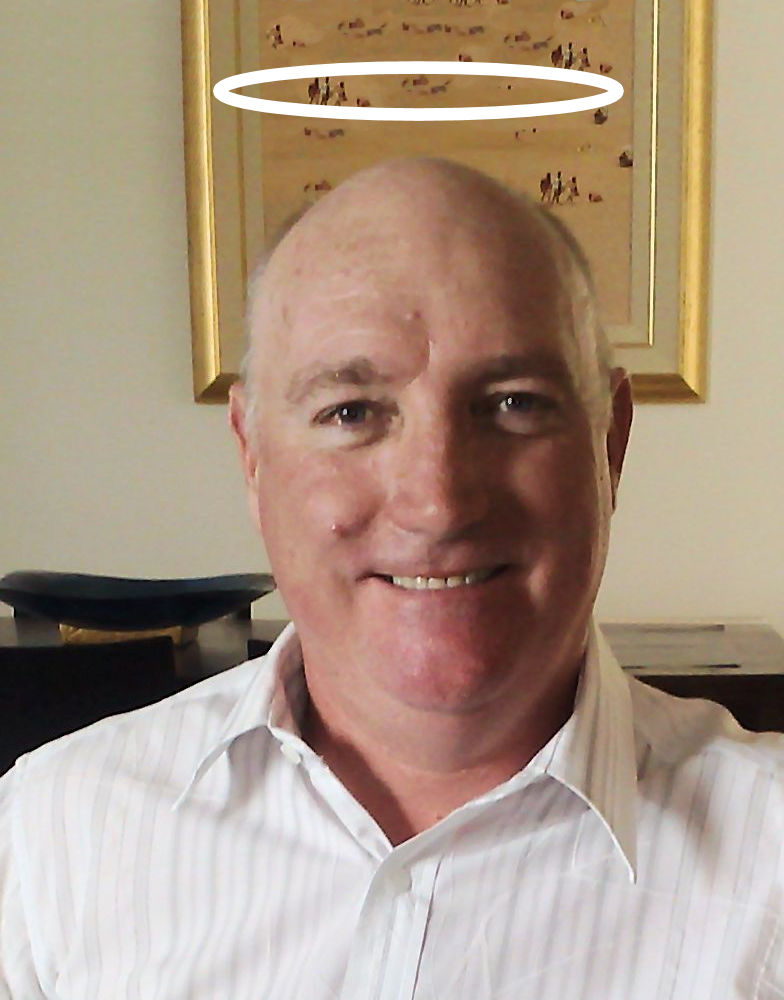 For posterity, Phil's last, (somewhat outdated!) resumé is included below:

Wesfarmers Curragh Pty Limited – New 1,200 t/hr Coal Preparation Plant including materials handling of ROM coal and dual products, Qld Bowen Basin. The project had been underway for 10 months on site and was facing major difficulties so I was brought in to complete the construction and manage the interface through commissioning and on to operations. These works included the processing of the first 2M tonnes of ROM feed. The initial tenure was for 4 months to commission and get COAL ON at the plant but the operations management was added for a total contract period of 11 months. Project value approx. $200M (CPG Resources).

Projects Include: Project Manager for major infrastructure development of the Xstrata Group’s Beltana Mine including all infrastructure, services, and materials handling equipment.

Projects Included: EPCM of Ship loading, rail loading and processing installations in oil refineries in Mexico. Major operating and maintenance contracts at Kenmare Mine in the Bowen basin in Queensland including EPCM of a 1.3 km overland conveyor and all underground conveyor installations, extensions and contractions.

(3 Yrs)  Responsibilities: Project manage design and construction of A$8M / annum of turn key projects in the mining, power and vigneron industries in the Hunter Valley of NSW. Multiple projects were undertaken at the same time utilising a diversified range of construction disciplines including civil, structural mechanical and electrical.